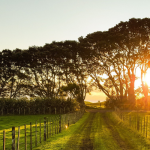 That's Life
Between the barn and barbed wire fence, a hawk swooped down like a lightning bolt, snatching a black snake off

5 Habits That Inspire Action
We won’t stay inspired if we set our goals based on societies version of greatness. Sure, money, fame, and power, 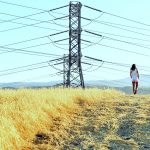 Full Circle
FULL CIRCLE She glanced back at nature’s tapestry, that’s what her mom called this place. All she saw were barren fields and 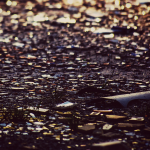 The Throes of Poetry
What is Poetry? Hymns formed from groans of acquaintance; its rhythm weaving between tranquility compassions and peril, ripping and tearing like bare feet stomping on broken glass, bleeds, 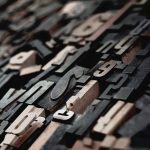 What Am I?
I strengthen, yet I weaken. I'm perpetually diverse. I heal and I destroy. I am silent and loud. I pass with time.

“Judge tenderly, if you must. There is usually a side you have not heard, a story you know nothing about, and a battle waged that you are not having to fight.”  – T.L. LaRussa (Quoted in Chicken Soup for the Soul, Random Acts of Kindness by Amy Newmark)

THAT’S LIFE
Between the barn and barbed wire fence, a hawk swooped down like a lightning bolt, snatching a black snake off the ground in one swift motion. I continued to snap green beans from the porch as I watched it fly overhead with its dinner dangling from its claws. That was life on a farm.
Life growing up was spent between the farm and a coastal city where Sundays were savored listening to Italian women chatter in their native tongue. Homemade spaghetti sauce simmered in preparation for the afternoon meal. I’d play on the rotary phone for hours, taking deep breaths through my nostrils to suck in the comforting smell that will forever remind me of those old days in the kitchen. I felt grownup sipping a child’s version of café con leche which was nothing more than warm milk with a dallop of coffee. That was life in the city.
There was a time betwixt the farm and city where we traveled in a converted blue school bus with GGG and Group stamped on its caboose. All nine of us. This falsely gave the impression that we were a family of singers, perhaps like the Partridge Family. But there was no David Cassidy on board. As cars drove by waving and honking, we kids pretended to sing into fake microphones. Since they couldn’t hear us singing off key our secret was safe. That was life as a traveler.
As the middle child of seven I was almost invisible. Though no one but me would admit to it. I emptied the poopy cloth diapers of my younger siblings, handed them bottles, and kept them entertained. I’d tiptoe near my older siblings, peering around the corner from curiosity until they shooed me away. They remember the story different. That was life as a middle child.
If joy could be described it would be in the face of a child. The moment I heard the news, I knew my prayer was answered. I’m sure my heart leaped. The first giggle and step. The first magnificent firsts. It’s a love that binds to eternity. That is life as a mother.
If I had been stalked by an occupation, it would be writing. I could not escape the desire to pen to paper that which pressed upon my heart. And if I closed a door on its face, it opened the window. That is life as a writer.
Life is not without sorrow. Pulling back the curtain of my small little world, I trekked across minefields donning the armor of single motherhood shielding her cub while stumbling through a breath-choked life. Scars from the fires are a constant reminder. That is life on the battlefield.
I’m not ashamed to inquire of my God. I don’t revolt. I’ve been in battle too long. A creation can’t be greater than its Creator. Either there’s a higher power or we came from nothing. I wonder what’s hardest to fathom. We seek to discover the blueprint of life which is already intricately designed. From accident to order, I can’t believe. When I draw my last breath, I doubt I’ll regret – even if my story ends. He is hope. That is life with God.
If my life is really the average of who I hang out with, what I listen to, and what I think about – I’m going to consider the hour. Time is slipping even now. There will be outbursts of laughter and stabs of pain. I will need a good deal of conscience and a ration of wit. But that’s life. 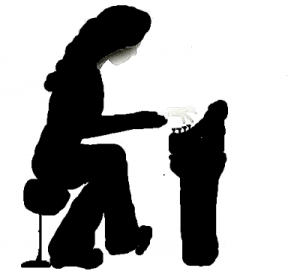 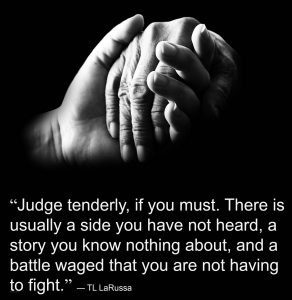 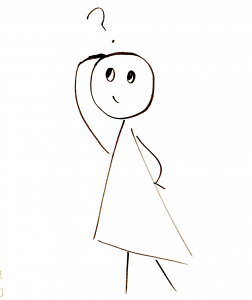 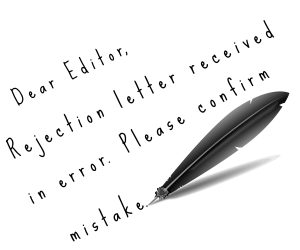